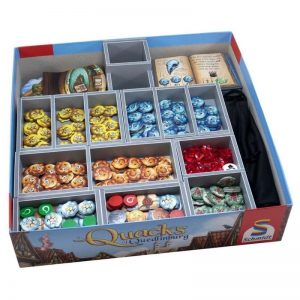 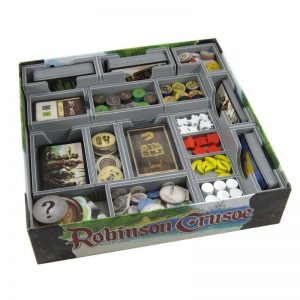 Insert compatible with  Rising Sun®, both the retail and the Kickstarter editions. The design provides both efficient storage and improved game play. Many of the trays can be utilised during the game, and they greatly aid set-up and clear-away times. The rules and boards act as a lid on top of the trays. Here you can see the top layer of trays. The insert is designed to store all the Kickstarter version add-ons, as can be seen below. Note:  While this insert does provide for vertical storage, the game contains many miniatures with protruding weapons that are liable to bend. We recommend for this reason to store the game horizontally.

The board, clan screens and rules are stored underneath the clan trays. This gives a flat surface for them to rest on, as well as a lid on the trays below. With the board and rules removed, the second layer of trays can be seen underneath. And now this is the bottom layer of trays. Please see below for details of all trays. These are the trays for the player miniatures, with separate trays for each faction. The trays for the Dragonfly and Turtle clans are unique, being designed specifically for these clans’ different sized minis. The trays have gaps next to the tray wall to allow the mini bases to slot into them.

The clan trays, and also the medium sized monster trays, work on the principle of having the miniature’s base slot into a gap in the bottom of the tray next to the tray wall. This gap holds the miniature in place by it’s base, and the tray height is such that when a lid is on top of the tray the base cannot come out of the gap. Below you can see on the left a clan tray filled with miniatures, and on the right an empty tray. The two compartments in the tray are different. The left one is for the bushi miniatures and has an extra layer inside to lift them up against the lid above and to hold onto their smaller bases. The right one is for the Daimyo and Shinto miniatures which have a plastic ring base. Due to the size of the dragonfly miniatures, the tray for them has no middle divider as seen above.

These two trays are for storing the clan alliance markers, and the large monster bases. The hexagon clan markers are stored inside the respective discs. These are the token trays. There are separate trays for the coins, ronin, strongholds, battle flags, and political mandate tiles. There is also a tray with three slots for the war province tokens, with one slot for each season. There are two special trays for the turtle clan strongholds. There are two trays for vertical storage of the season cards. There is room for all cards to be sleeved with quality sleeves.

There are two trays for the large monsters. These trays also have gaps for the bases to prevent the miniatures from moving around in the tray. The other monsters have their own tray. This is the largest tray Folded Space has ever designed! This tray also houses the huge monster bases, and the shrine tiles. As mentioned above the trays can be used during the game to organise the components and make access by all players easy.

This product consists of a flat-pack of 9 Evacore sheets. The trays require assembly, which is quick and fun, using ordinary PVA glue. Detailed instructions are included in the package. For general assembly tips click here. 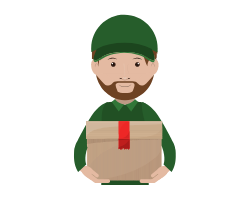 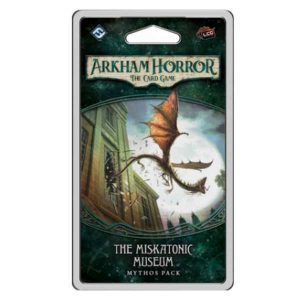 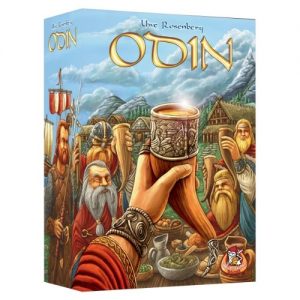 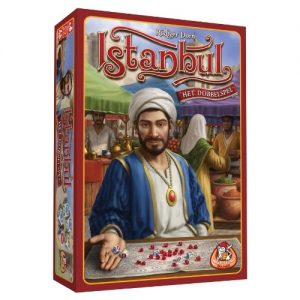 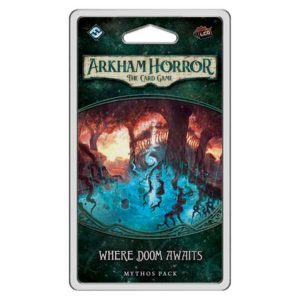 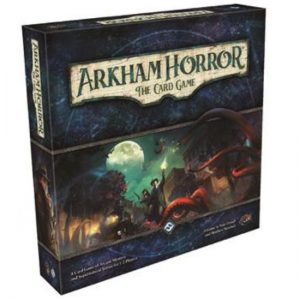 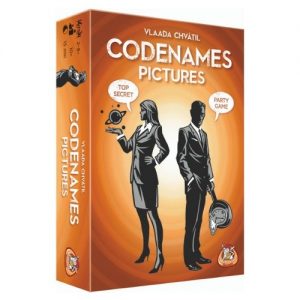 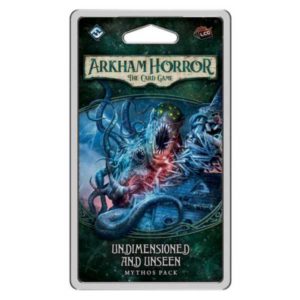 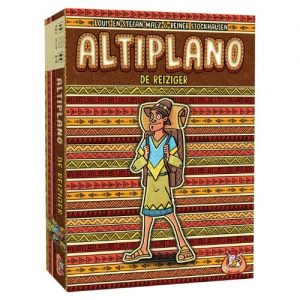